The Theater an der Parkaue

The young state theater in Berlin is one of the largest state theaters for young audiences in Germany. The THEATER AN DER PARKAUE is aimed at children from the age of 4, school classes of all ages, teenagers and young adults.
The theater writes over 70 years of stage history. Since 1950, the young state theater has offered a wide range of topics: from classics and world premieres, more experimental forms to myths and fairy tales, which are translated and rewritten. A staff of about 90 artists, partners, and patrons with diverse skills, backgrounds, and beliefs work to create artistic experiences for children & youth and people of all ages for a diverse audience.

In 1911, the Z-shaped building, still reminiscent of the Renaissance period, was built to the designs of city architect Johannes Uhlig and architect Wilhelm Griem. Initially, the building served as a high school for boys. After the 2nd World War the building was transformed into the "House of Culture of the Soviet Union, Children's Branch" , later into the "House of Pioneers". It served as a center for cultural and recreational activities for children and youth. Among them was the "Theater of Friendship".  Since 2005, the Parkaue site has been a center of artistic diversity for children and young people and bears the name THEATER AN DER PARKAUE. Between 2014 and 2023, the building will be completely renovated in two elaborate construction phases. In June 21, the theater will enter the final construction phase. During this time and also during the pandemic, the theater has digitally opened its doors. In the process, the Parkaue is the host for the entire city, a place for creative encounters, exchange and togetherness. Sealing of bushings in a sprinkler tank. 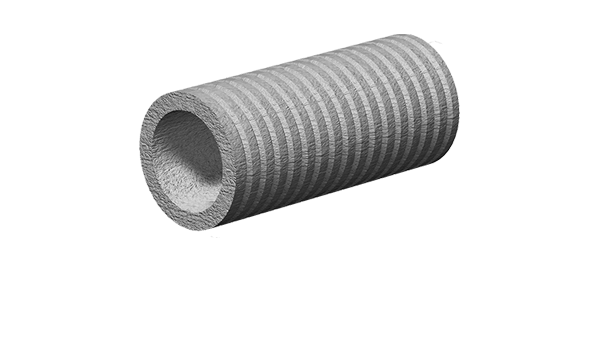