Reconstruction of basin no. 6

The OZEANEUM on the Stralsund harbor island is the fourth and newest location of the German Maritime Museum. Since July 2008 the museum with its exhibitions and aquariums has been inviting you on an exciting journey through the underwater world. Behind the spectacular architecture with a facade of white ship steel, visitors experience the fascinating exhibition about whales with replicas of the sea giants in their original size.

Other highlights in the tour include an adventure exhibition for children, a spacious penguin facility on the roof terrace and Europe's largest Baltic Sea exhibition. The largest aquarium holds 2.6 million liters of water and its 50 m² panoramic window opens up a view of schools of fish, rays and even sharks. The OZEANEUM combines five scientific exhibitions with 50 breathtaking, sometimes huge aquariums. For this, the museum received the "European Museum of the Year 2010" award.

In spring 2019, the reconstruction of basin No. 6, in which DOYMA sealing systems were used, was carried out.

Only respect for creation, only appreciation of the diversity and benefits of nature will move people to be considerate. The museum is run as a foundation with national importance and in the interest of the common good.

Use of Curaflex® 8000 plate construction sealing against the wall, non-pressing load case, in connection with A and A-40 sealing inserts. 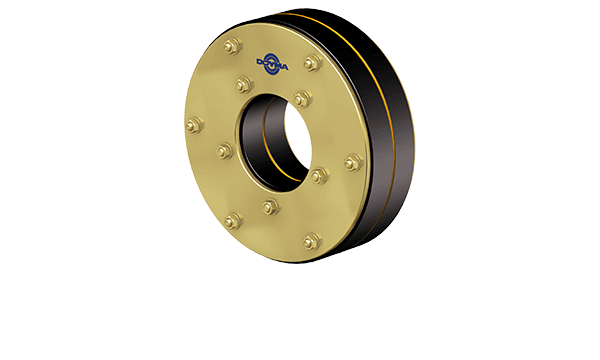 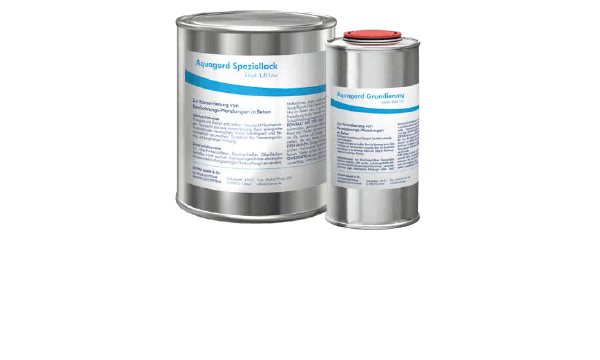 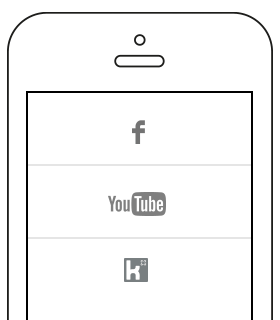